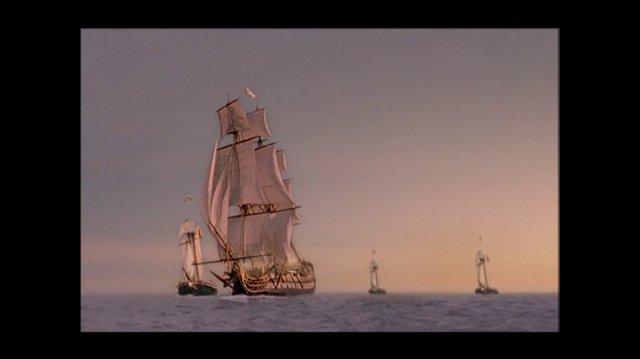 Non-player characters are those characters who do not belong to a particular player. They may have an important role, such as Tadcock, the Sailing Master of HMS Terpsichore, or they may have little more than a cameo role to play (a barmaid in the tavern that George Thompson and Jacob Chase visited while ashore in Oporto, for example).

They may 'belong' to a particular player - for example, |Joe Cavender who belongs to Sharpie, or they may be used by anyone who has need.

Most of the Terpsichore's crew are NPCs, as are most of the riflemen of the 60th Rifles. These NPCs are considered to have a 'recurring role' and may be used as necessary.

It is preferable to re-use an already-mentioned NPC when playing out a thread taking place primarily with one regiment. This gives a sense of continuity. Of course, this does not preclude adding to the list of NPCs, but be aware that there are only so many 'places' in the muster list of any ship or regiment and people may wish to make their own PCs to take up a spot or spots.